Elle shares about her life in and out of academia and how she got there.

My parents wanted me.

There is no “tragic” story of black parents with an unplanned pregnancy, as our society likes. They had been married 4 years when I came. They’d dated before that. My brother had come in 1965 via my mama’s previous relationship. They wanted me.

No one told my brother, though. He’d been by himself for almost nine years. He did not welcome me. Terrorized me when I was younger. Preyed upon any US girl’s fears and told me I was big as a house. Turned off shows that I was watching right at their climax and told me I should be in bed anyway. He was “in charge.” Mama worked nights. Daddy worked swing shifts. Daddy, my heart, had other nighttime occupations.

(People tell me now, “I didn’t know you had a brother!!!” Where y’all think my grown nieces and nephews come from? Kizzy is younger than I am! We working through.)

I was bullied in late elementary/early middle school by a girl named Nikki. She was relentless. Heartless. Made me miserable. I was fat. No one talked about accepting myself. (I’ve been honest about smirking at Nikki’s subsequent misfortunes. **shrug** I’m a work in progress.) At 12 or 13, I took a whole bunch of aspirin. My parents didn’t know what to think. In their world, black people were all mentally strong. They certainly didn’t attempt suicide. They agreed to let me go to a two-week, inpatient program where, while talking about the depression issues and the food issues, I casually brought up the sexual abuse (SURPRISE!) issues. They believed me. They did nothing.

Typical—well, except for the belief. I can’t imagine if someone told me I was lying!

I still got good grades. They gave me an IQ test. I did well. My poor parish had no money for G&T programs. The hospital suggested they enroll me in another parish. “You’re not that smart,” my 8th grade math teacher said when I told her what they’d told me my IQ was. She patted me reassuringly, though. At the beginning of my freshman year, that seemed to be confirmed when my parents sent me right on to my local high school. They had neither the luxury, money, or time to make a 40-50 minute roundtrip in the mornings and afternoons.

“You’re not that smart,” my 8th grade math teacher said when I told her what they’d told me my IQ was. She patted me reassuringly, though.

My gifts lay in humanities… I loved reading and English and history. My Algebra I teacher crowed when I wasn’t distinguished—“I thought they told me I’d really have to challenge you,” she said. I worked harder. “A” in Algebra II. Passed Geometry and something else. “B” in College Algebra. “A” in statistics (yeah, I had to go everyday—I wasn’t that good). “A” in my grad math class.

So funny. Before then, all I could handle were wine coolers. I didn’t want to taste the strong bitterness of liquor. I hated wine. And then, I got my job. Academics drink, y’all. A lot. We have busy minds. We want them to be still, sometimes. I was okay for a while.

I learned to love wine. I slept. I forgot. I let go…

…I thought (To Be Continued).

Students loved me and I despaired that it was because I was fake. I mean, I’m steeped in southern politeness. And I’m an introvert—one of my biggest fears is public calling out/embarrassment. I’m not quick to do that, even if you need it. Then, the book came with its positive reviews and award. And I realized, people might expect this again. How could I write a whole new book without Daddy? Fuck y’all! I don’t wanna. I’m still partly there. But finally, I have shit to say again. The women I ask to entrust me with their stories deserve my best. It’s slow. But I’m making progress.

A lot of academics aren’t real, y’all, even those “allied” with me. They tell me to be authentic; they say they understand. But your barest posts/confessions, the ones that show your heart, and your anger, and your uncertainty, unsettle them.

“Maybe you shouldn’t tell everyone that,” they say, aka Don’t be too real.

They assume every bad day is a crisis rather than an ongoing thing that I must deal with.

And deep down, while they might respect how smart and articulate you are, they worry about your fitness. You can tell, trust me.

They do it from the goodness of their hearts.

They worry about my promotions and what people will say. As if this career is more important than the peace I’ve been battling for as long as I can remember. As if, just because they don’t talk about their shit, people think they have it all. Ha! Academics gossip, too.

It might limit me, sure. But shit, I’m trying to escape and work through all the limitations that LIFE (not (just) academia) has confronted me with. I’ll be the happiest associate professor in the world if I can be free! Right now, I don’t play politics well enough for administration, anyway.

Others saved me sometimes. Mostly family and friends. Those who trusted me in their children’s lives and for advice. Those who read my willingness to be vulnerable as a fearless act. Those who laughed at my sense of humor, when it was raunchy, when it was clueless, when it was persuasive. Those who answered in the middle of the night when I was distraught.

I’ma stop saying I’ma mess. I’m no worse off than a lot of us.

I’m just more transparent about it. 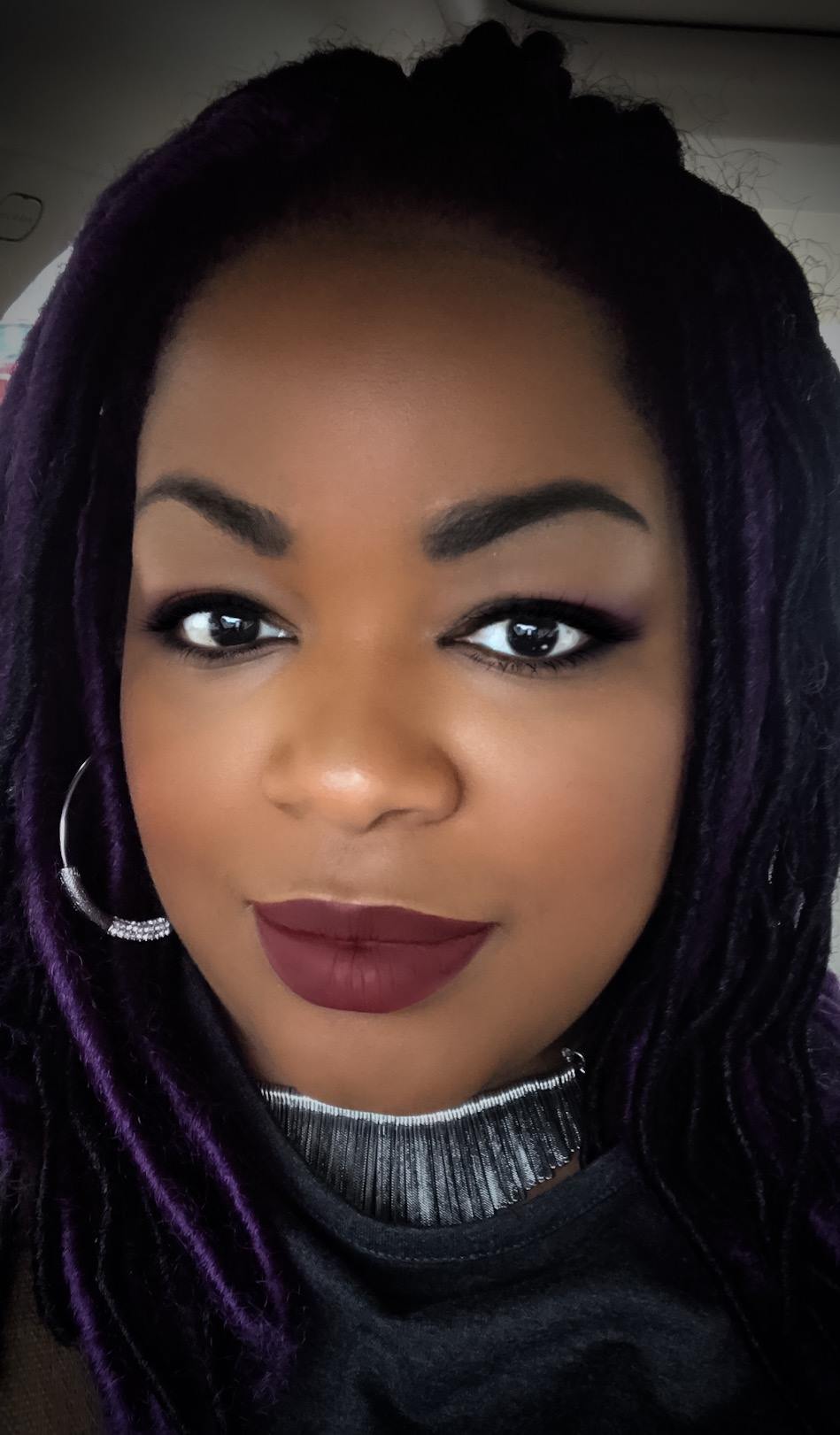 elle gray is an associate professor of history. Her research and teaching interests include black women's history and current representations, southern labor history, and construction and maintenance of gender and race. Mothering is central to her identity and her work--she is a mama, guardian, godmama, and other-mama. Those experiences have shaped her politics, her research, and her feminism. elle has published academically and as a fiction author.Read more... 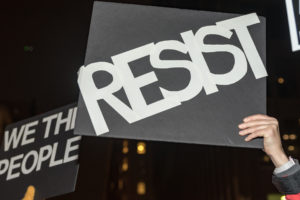